If something crosses your face, hit it 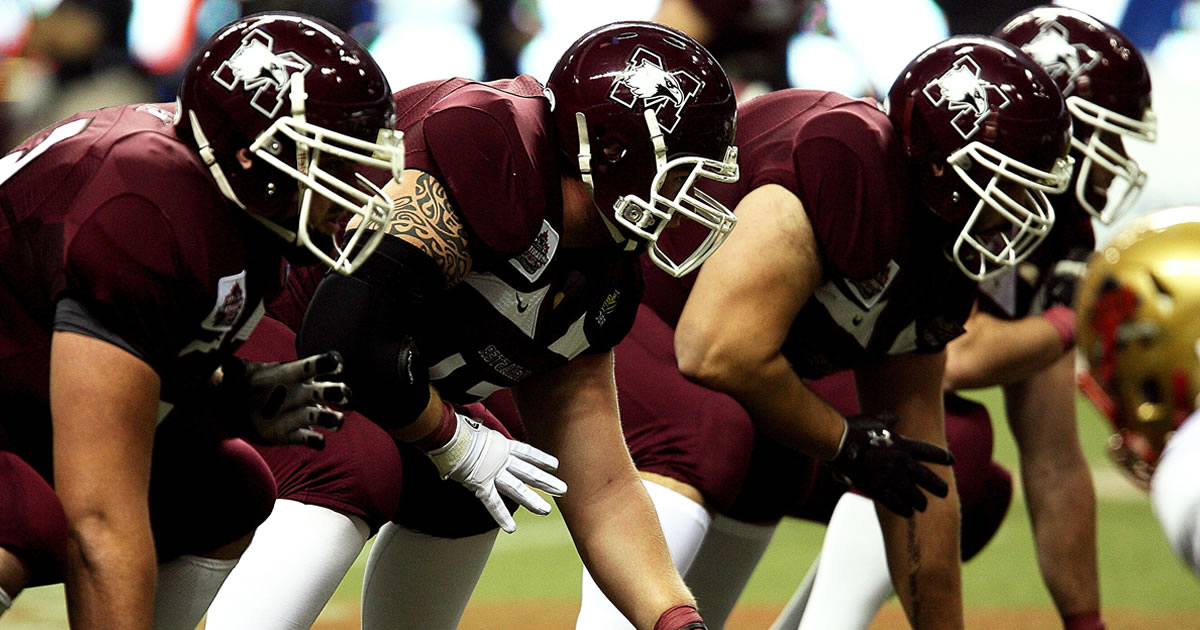 I wrote previously about how Jesus built a team, not a club, and talked about how one of the key differences between the two was that a team has a clearly defined goal that everyone is working toward.

So what was the goal of Jesus’s team?

Jesus said the reason he was sent was to proclaim the good news of the kingdom of God (Luke 4:43). When he sent out his disciples, he told them to do the same thing (Matthew 10:7, Luke 10:9). And as he was preparing to depart, he said that anyone who believed in him would do the same things that he did (John 14:12).

So the goal of Jesus’s team was — and is — to proclaim the good news of the kingdom. How do we do that?

How Jesus proclaimed the kingdom

When Jesus sent out the seventy two, he told them “The harvest is abundant, but the workers are few. Therefore, ask the Lord of the harvest to send out workers into his harvest. Go!” (Luke 10:2–3).

Go and do what, specifically? “Heal the sick who are there, and tell them, ‘The kingdom of God has come near you.’” (Luke 10:9). When he sent the twelve earlier, he told them to “Heal the sick, raise the dead, cleanse those with leprosy, drive out demons.” (Matthew 10:8).

In other words, he told his disciples to do what they had already been watching him do: bring the kingdom and then tell about the kingdom.

That’s still our goal, to join with him in bringing and telling. But that’s a huge goal. It can be overwhelming. Where do we even start?

When I coached football, we ran a zone blocking scheme — each offensive lineman was responsible for an area, not a specific defender. To make it easy for our players to start picking it up, we told them, “If something crosses your face, hit it.” There’s obviously a lot more to it than that, but that’s where we started.

And that’s where Jesus started. When an opportunity presented itself, he took it. He expects us to do the same (John 14:12, Ephesians 2:10). When God gives you an opportunity to bring the kingdom (Matthew 5:16) or tell about the kingdom (1 Peter 3:15), do it.

He summed it up in the story of the Good Samaritan (Luke 10:25-37). Three people had an opportunity to bring the kingdom — to show real, Godly love to someone. Only one took it.

What would happen if you just took every opportunity that God put in front of you?

Filed under Other Stuff