Jesus built a team, not a club 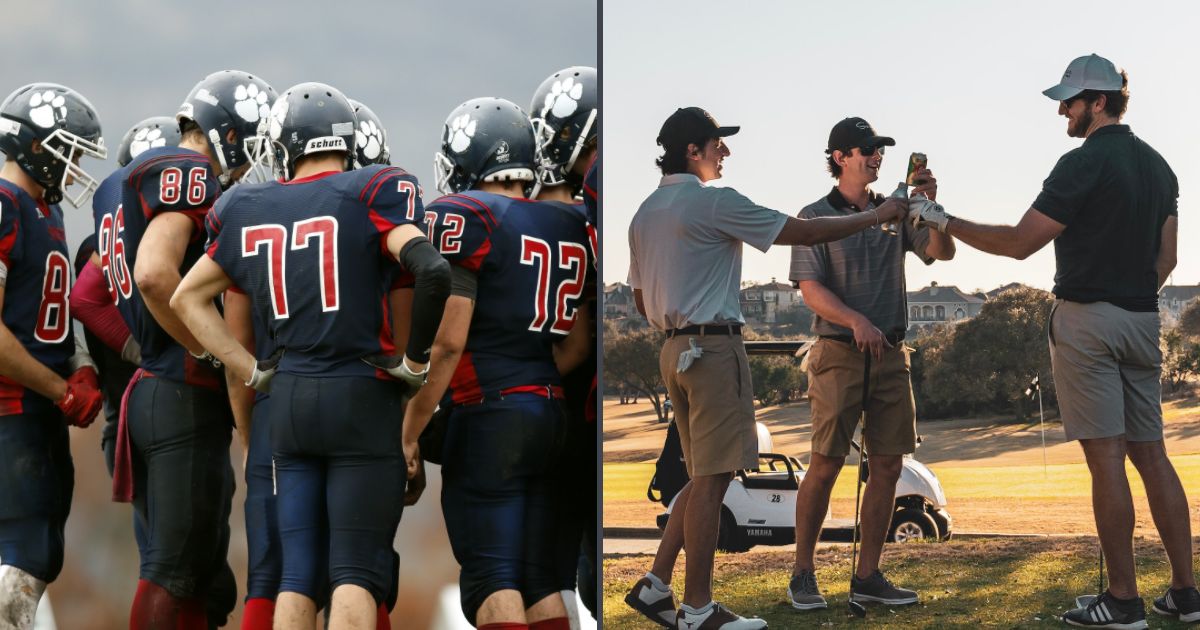 A team has clearly defined goals that everyone is working toward. A club doesn’t.

On a team, everyone has a role and responsibilities. In a club, only a few do.

You can lose your spot on a team if you prove consistently that you’re not on board with the goal or your responsibilities. In a club, you can stay a member for as long as you meet the requirements and aren’t too much of a disruption.

As a general rule, churches in America today are clubs, not teams. They don’t have clearly defined goals that everyone is working toward, and the thought of turning someone out of church for not being wholly bought in may seem completely unlike the way of Jesus — but it’s exactly what he commanded and modeled.

In Luke 14:25–33, Jesus tells the crowd following him that they either have to be all in or all out; that there is no middle ground. He gets even more blunt about it in Revelation 3:14–16.

In John 6:1–66, he says some disturbing things in order to weed out the disciples who weren’t fully committed. In John 8:31–59, he simply walks away from believers who got offended by something he said.

Jesus loved, healed, and ministered to everyone — just like churches should — but he was very deliberate about only spending concerted time with those who were serious about following him.