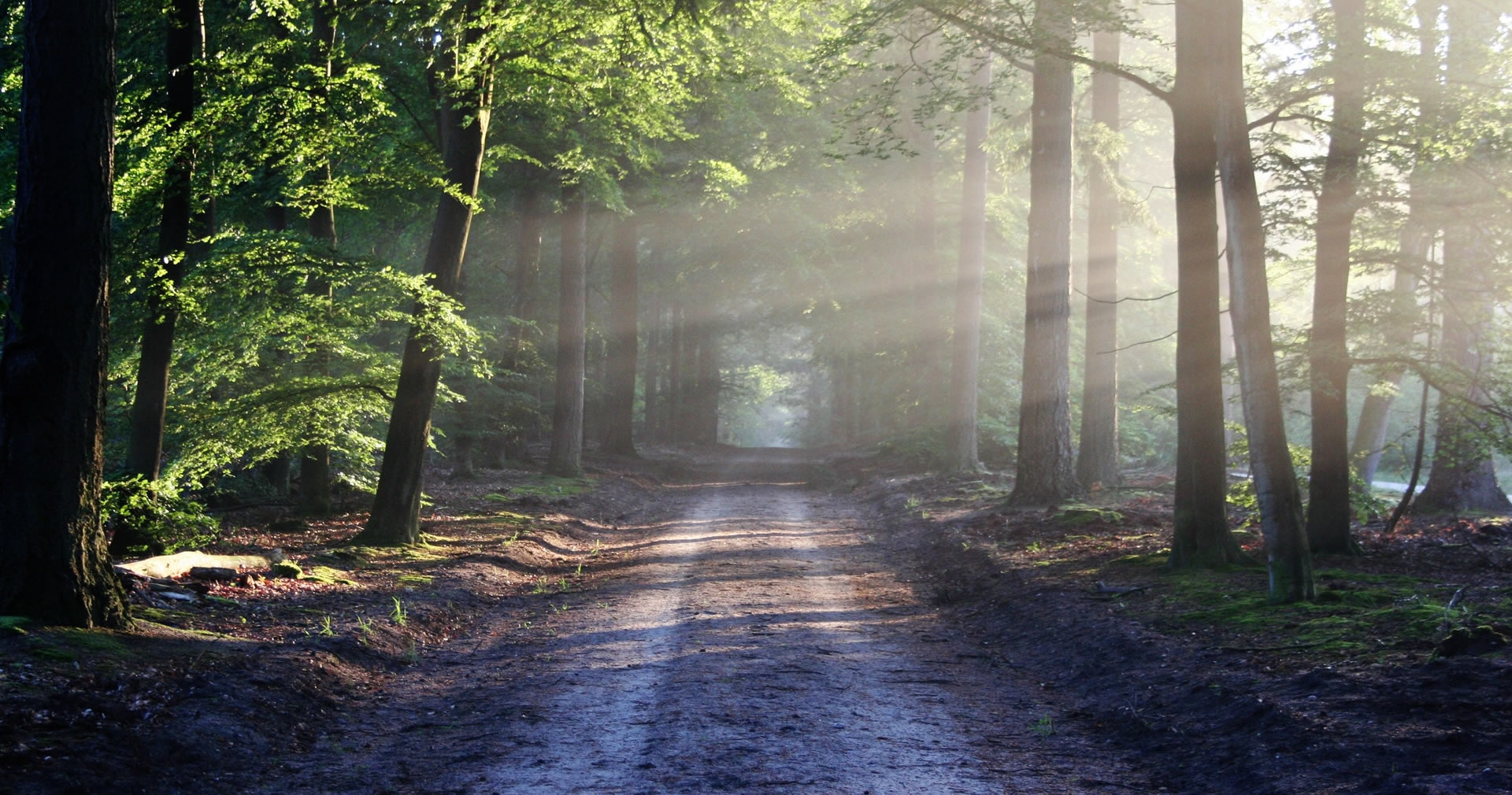 I tell you the truth, anyone who believes in me will do the same works I have done, and even greater works, because I am going to be with the Father. – John 14:12

I had completely forgotten that this verse was bugging me so much back in February. It hit me again after reading the Kings’ accounts of their experience with Courageous Church, though, because I was reminded once again of just how much what we accept as church these days bears virtually no resemblance to what Jesus said it would look like.

Jesus said that anyone who believed in him would do the same works that he did. In the 23 years since deciding that I believed the Bible was true and becoming a total church nerd, though, I haven’t seen that even once. Not once.

Even after recognizing that this will never happen until we “let everything we do stem from our belief in him,” though, I haven’t changed much. Mark 4:18-19 pretty much sums it up:

The seed that fell among the thorns represents others who hear God’s word, but all too quickly the message is crowded out by the worries of this life, the lure of wealth, and the desire for other things, so no fruit is produced.

That describes my life so well right now. What consumes my thoughts are “the worries of this life.” Not without good reason. Our sole source of income is a business I run on my own, and we have a surprise two-year-old who still hasn’t slept through the night for 5 days in a row.

Ironically, though, none of that would be an issue if I would consistently keep my priorities in order. Instead, I usually sleep just late enough that I wake up with the day already ahead of me and instantly have to hit the ground running. What suffers is the time I need to draw near to God and have my priorities aligned.

Well, I’m done with this substandard life. There is nowhere more miserable than the middle ground, and I am done with it.

Jesus said, “any of you who does not forsake (renounce, surrender claim to, give up, say good-bye to) all that he has cannot be My disciple.”

As vibrant and active and fulfilling as my churches have been, they all largely preached to, as Rai writes, “people who already knew God and were content with just that.” I’ve never once had a church really impress on me that I had to forsake everything in order to truly be a follower of Jesus. Sure they mentioned it, but if you tried to drive that point home too much, you’d end up like Jesus chasing good people away.

Jesus never left any wiggle room, though. It was absolutely black and white. Forsake everything and follow me, or don’t follow me at all. We’ve completely neutered the Spirit’s power because we’re telling people — by our actions if not by our words — that anything less than complete surrender is fine. Paul warned about that more than once:

I gladly accepted this easier gospel for years and believed that I was quite happy. I believed it when people told me that “Behold! I stand at the door and knock,” was Jesus speaking to those who didn’t know him. The truth is completely the opposite, though:

“Write this letter to the angel of the church in Laodicea. This is the message from the one who is the Amen—the faithful and true witness, the beginning of God’s new creation:

“I know all the things you do, that you are neither hot nor cold. I wish that you were one or the other! But since you are like lukewarm water, neither hot nor cold, I will spit you out of my mouth! You say, ‘I am rich. I have everything I want. I don’t need a thing!’ And you don’t realize that you are wretched and miserable and poor and blind and naked. So I advise you to buy gold from me—gold that has been purified by fire. Then you will be rich. Also buy white garments from me so you will not be shamed by your nakedness, and ointment for your eyes so you will be able to see. I correct and discipline everyone I love. So be diligent and turn from your indifference.

“Look! I stand at the door and knock. If you hear my voice and open the door, I will come in, and we will share a meal together as friends. Those who are victorious will sit with me on my throne, just as I was victorious and sat with my Father on his throne.

“Anyone with ears to hear must listen to the Spirit and understand what he is saying to the churches.”

Following Jesus, by God’s design, must take place in community. We can’t go it alone. We have to be joined with other like-minded people if we want to succeed. If there’s anything we’ve learned over the past two years, it’s that.

So we’re expanding on our original mission. We almost had it right, but we still weren’t focused on forsaking all. It was more about simply building community. That’s going to change.

You have an open invitation to change with us. If you’re tired of business as usual and genuinely want to change the world, come join us.

Be aware, though, that we’re going to hold each other accountable to the same degree that the early church did. We’re very much going to be swimming against the current, so it will take all of us swimming together in order to keep from falling back.

Also be aware that (as Shaun so effectively describes), “Change sounds pretty but actually looks ugly, feels like hard labor, takes time, and pushes every limit we have.” It’ll be the hardest thing you ever do, and you’ll lost count of how many times you want to just quit. For the past few years, I have wearily echoed the thoughts of Peter over and over again, “Where else would I go? What else would I do?” The thought that there really was no alternative was the only thing that kept me going.

Joe Boyd’s warning to church planters is, instead, what all who choose to truly forsake everything to follow Christ will experience:

Expect to be misunderstood.

Expect to be persecuted and expect it to come first from those who follow Jesus.

Expect to be maligned, attacked and ridiculed from all sides.

Expect to grow tired and weary.

Expect to want to give up.

Expect to be labeled. (a freak, a hippie, a cult leader, a quitter, a fraud, an idealist, a purist, a heretic, a divider, a communist, a jerk, an egomaniac, a devil worshiper) Yes, I’ve been called them all to my face.

Expect to weep…deeper and stronger than you ever have.

Expect to doubt your calling, your convictions, your path, your faith, and your life.

Expect to be lonely.

Expect to be seen as utterly unsuccessful.